Chemours and Honeywell hold most or all of the patents issued for HFO-1234yf, although some of these have been disputed and remain the subject of court actions. Honeywell has also taken a number of patent infringement actions in the past year in Europe relating to R1234yf.

In a statement, Chemours says the action reaffirms its commitment to “vigorously defend” its investment in its Opteon brand low GWP refrigerants “and builds on its on-going efforts to stop the unlicensed manufacture, marketing, and sales of Opteon HFO1234yf (R1234yf) refrigerant by all legal means wherever that activity occurs around the world”. 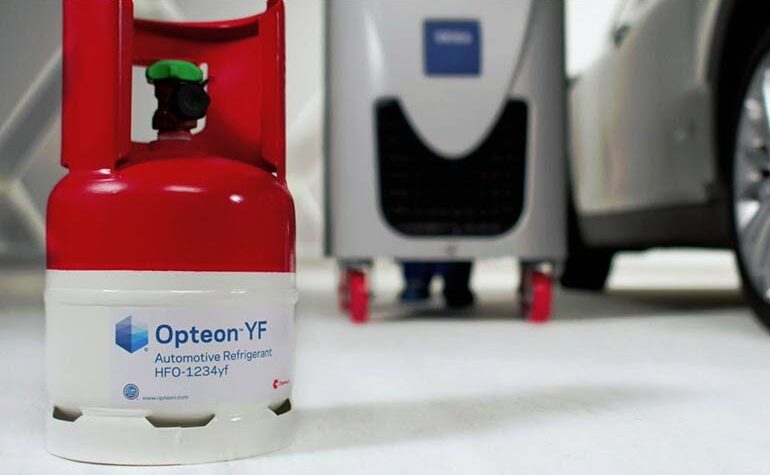