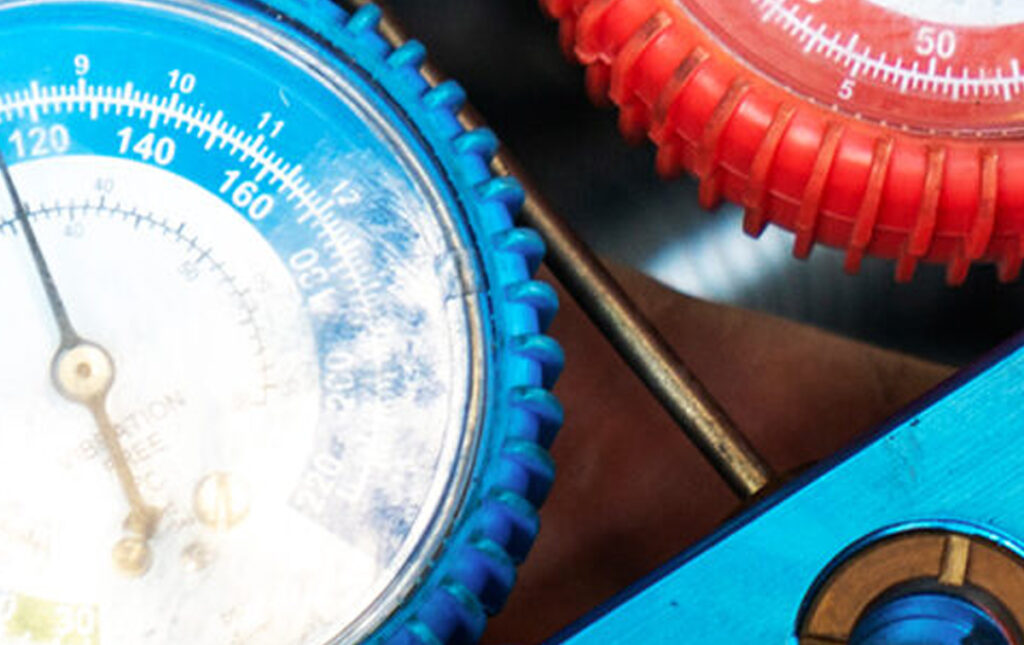 VASA’s North American counterpart MACS Worldwide is spreading the word with a safety alert on its website.

Different cans tested by the EPA contained varying amounts of some or all these substances. Under current Clean Air Act regulations, the import of cans containing any per-cent of the ODS listed above into the United States is illegal.

In addition, no person may sell, distribute or offer for sale or distribution any regulated ODS that they know, or have reason to know, was imported illegally.