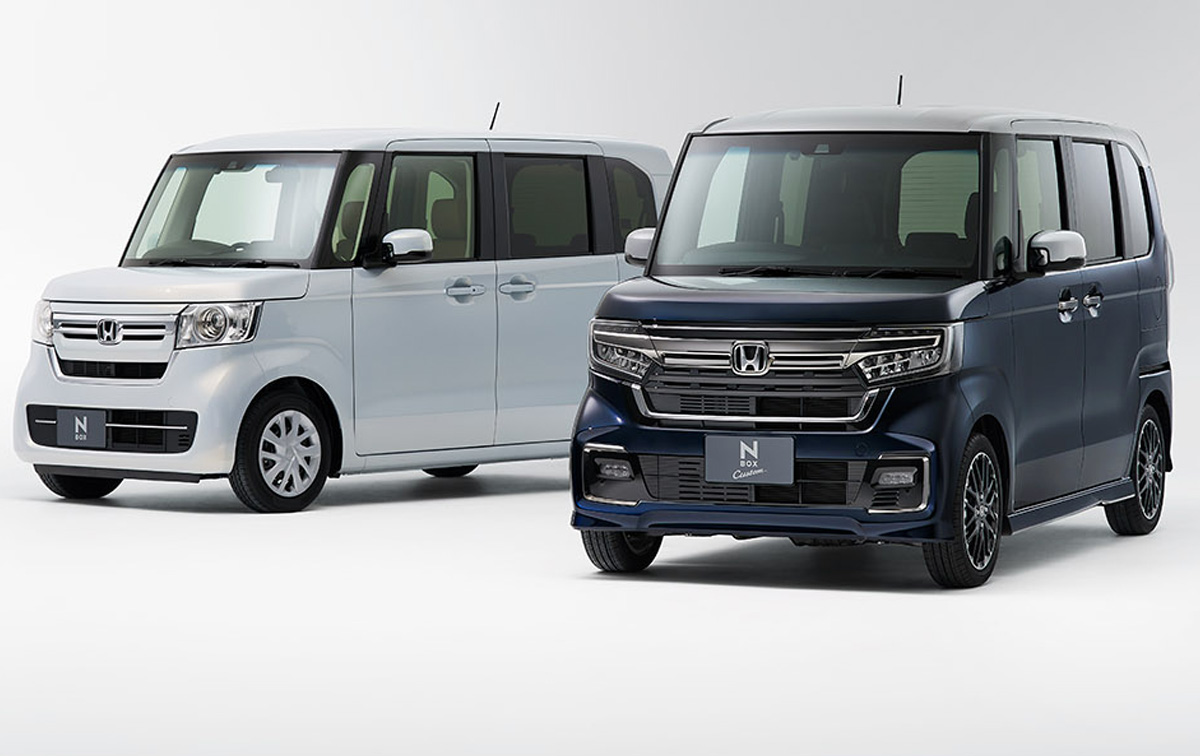 Honda has announced a “Kurumaku” filter that can be installed on top of an existing cabin air filter and is claimed to catch virus droplets then damage them, reducing the threat of infection to vehicle occupants.

Compared with the N95 filters used in some vehicles, which prevent the entry of viruses and other particles larger than 0.3 microns into the cabin, the Honda system actively works to destroy existing viruses in air being circulated through the cabin using a zinc phosphate chemical conversion treatment.

Honda claims the Kurumaku filter can remove 99.8 per cent of airborne virus droplets inside a car within 15 minutes of air recirculation being activated, while it can take around 24 hours for viruses on surfaces to be eliminated. 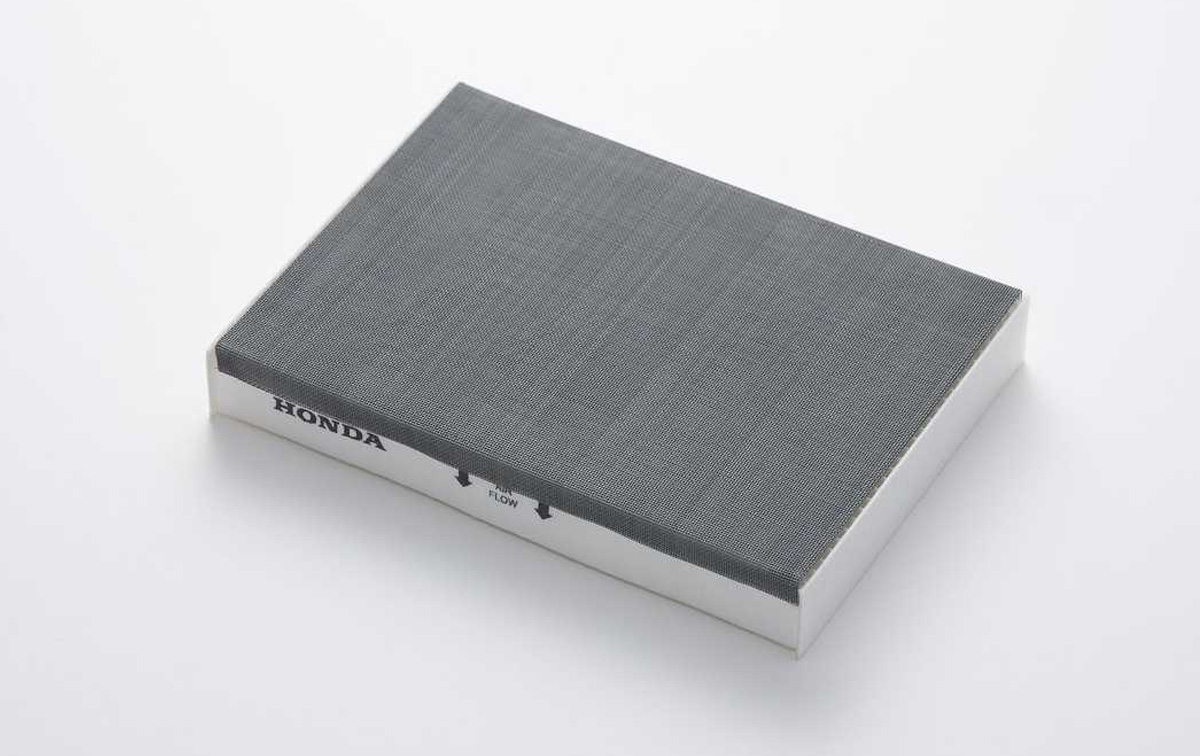