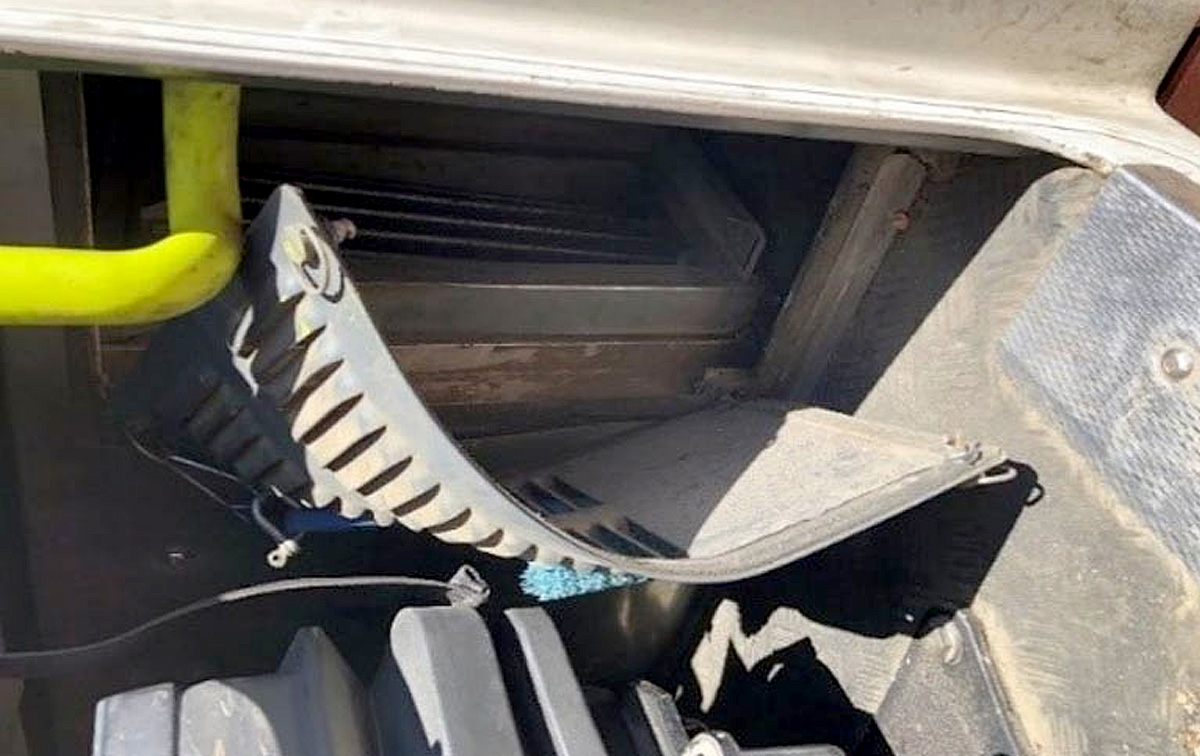 AUSTRALIA: A hydrocarbon refrigerant in the air conditioning system of a truck is thought to be the cause of an explosion which caused serious burns to the driver.

According to a safety alert issued by the Queensland Mines Inspectorate, the incident on January 11 occurred while a mine worker was driving a truck in an underground mine. There was an explosion in the truck cabin causing serious burns to the worker’s face, hands and chest. Fortunately, the worker’s eyes were protected from the blast by safety glasses.

The force of the blast dislodged some of the windows of the truck’s cabin, which were blown clear of the truck.

Investigation are said to be on-going, but initial findings are said to indicate that the truck’s air conditioning system was charged with a refrigerant containing propane and isobutane that had originally been designed for R134a.